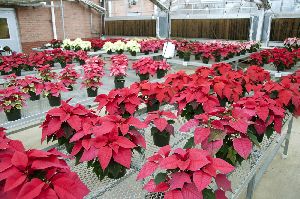 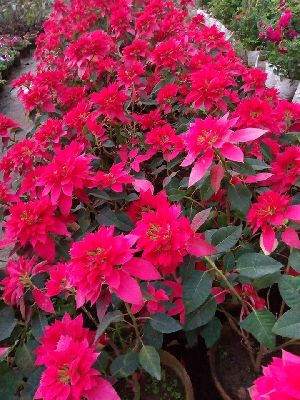 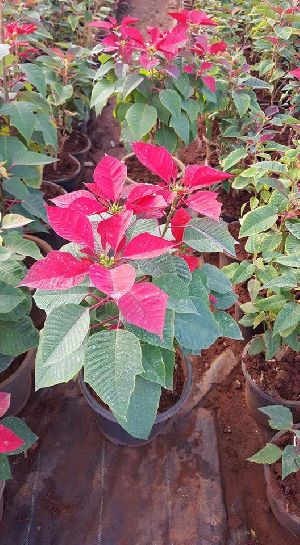 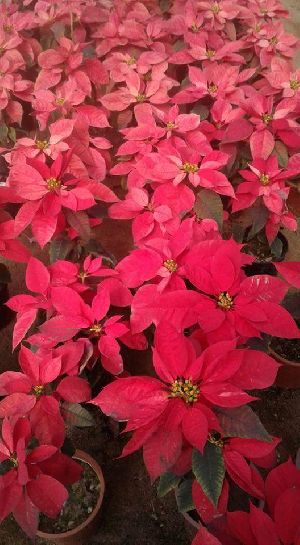 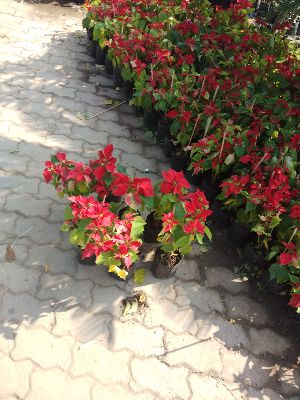 The poinsettia has been cultivated in Egypt since the 1860s, when it was brought from Mexico during the Egyptian campaign. It is called bent el consul, "the consul's daughter", referring to the U.S. ambassador Joel Poinsett.

There are over 100 cultivated varieties of poinsettia.

In areas outside its natural environment, it is commonly grown as an indoor plant where it prefers good morning sun, then shade in the hotter part of the day. Contrary to popular belief, flowering poinsettias can be kept outside, even during winter, as long as they are kept frost-free. It is widely grown and very popular in subtropical climates such as and india

The plant requires a daily period of uninterrupted long, dark nights followed by bright sunny days for around two months in autumn in order to encourage it to develop colored bracts.